Recently, the Cisco Discovery protocol disclosed several vulnerabilities by Armis Labs, and I choose the CVE-2020-3119 for analysis，Armis Labs has published their Paper[1]。

The vuln affects Cisco NX-OS system devices, we can find the device version affected by the vulnerability in Cisco Security Center[2]. We can get NX-OS 9.2.3 firmware from Cisco Download Center[3].

First, I tried to use binwalk to decompress the firmware, but I encountered some problems. Too much xz compressed data in NX-OS firmware, binwalk consumes a lot of time when dealing with firmware in this case.

I spent two days without decompressing the firmware. But I can’t find a substitute for binwalk.

So I decided to find a way to get the firmware up, and I found a software that can perform firmware emulation of Cisco devices – GNS3.

How To Use GNS3

After we download GNS3, we also need to download GNS3 VM. GNS3 VM as GNS3 server, can run directly using virtual machine, and we use GNS3 control server for firmware simulation. 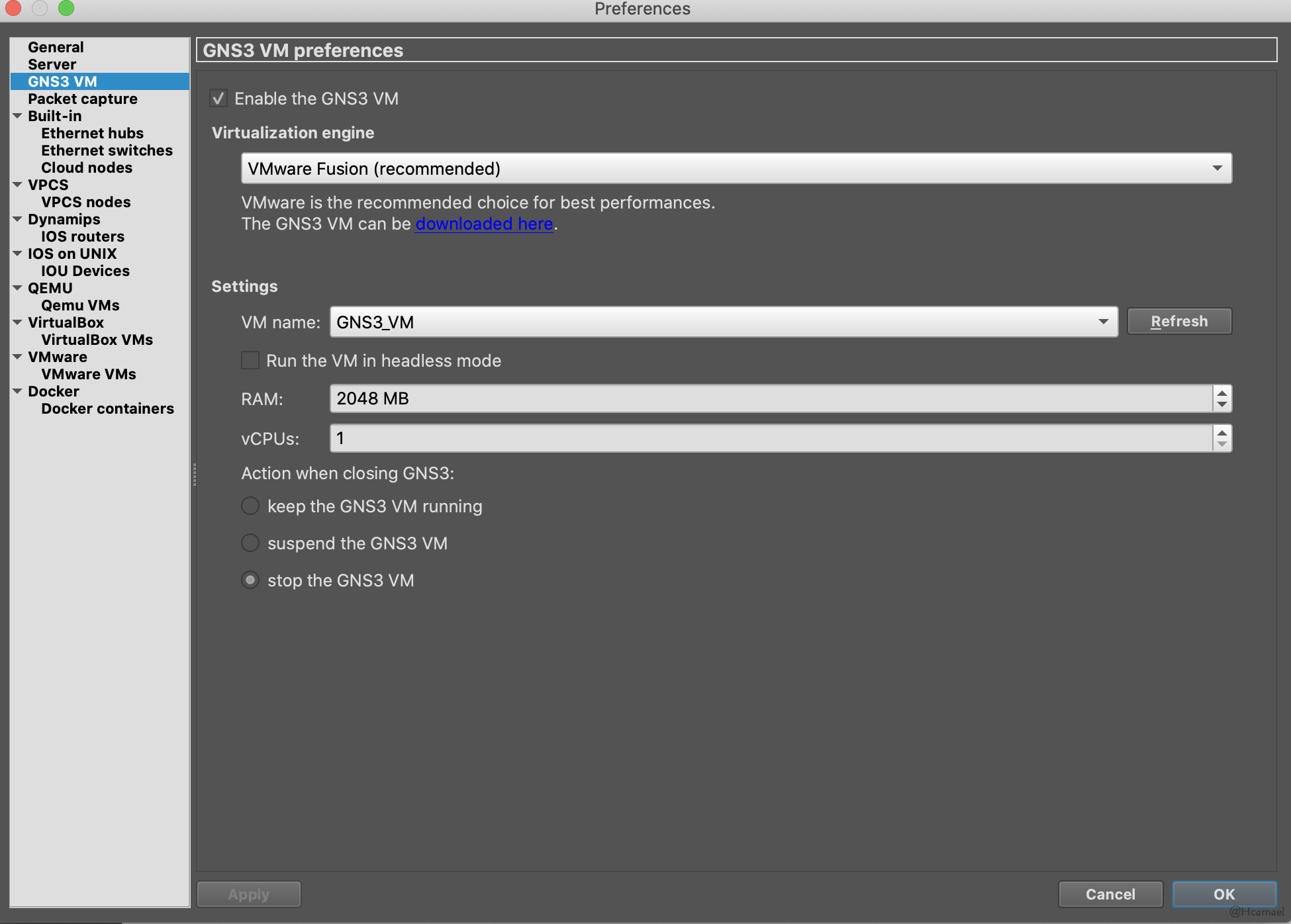 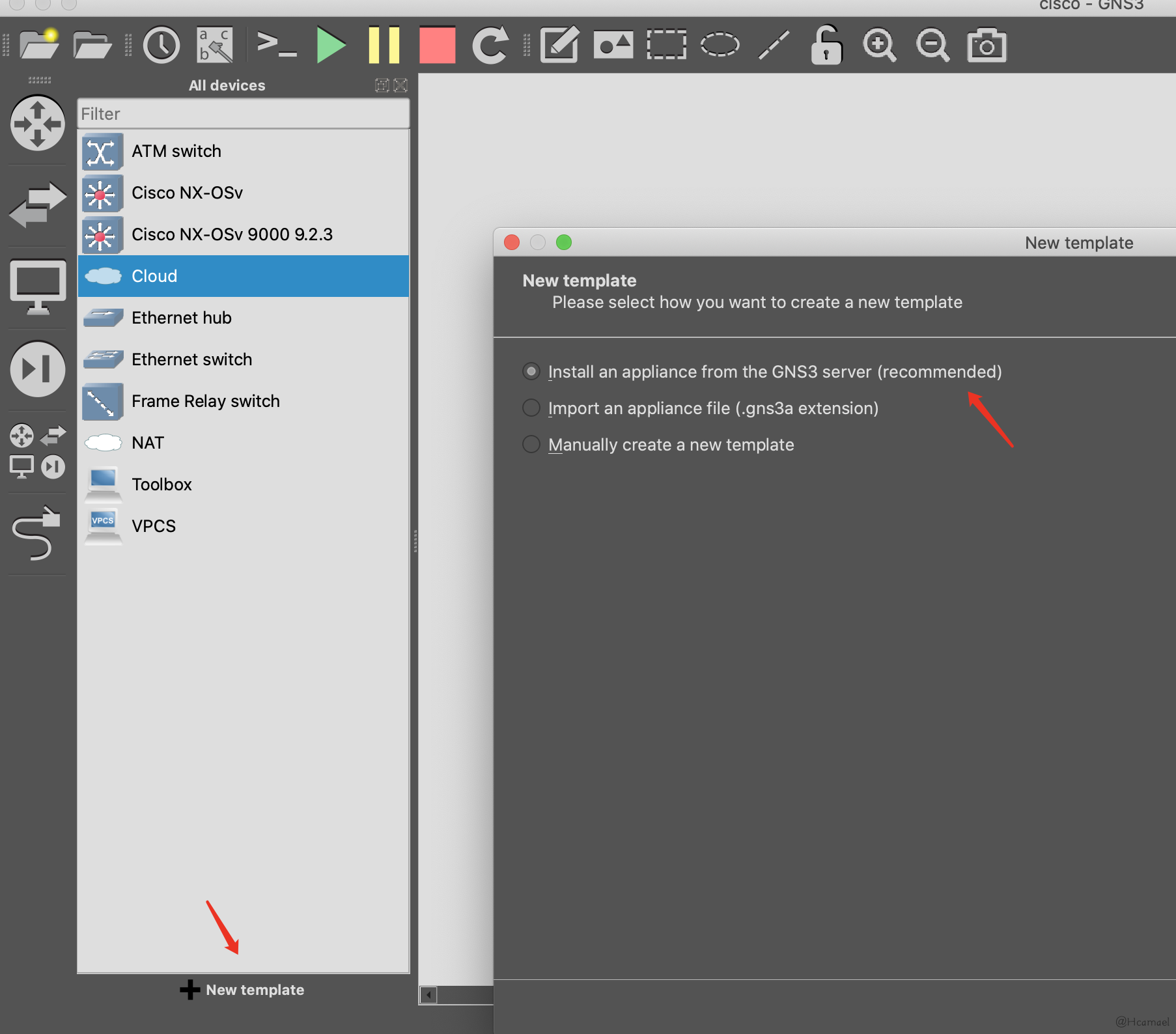 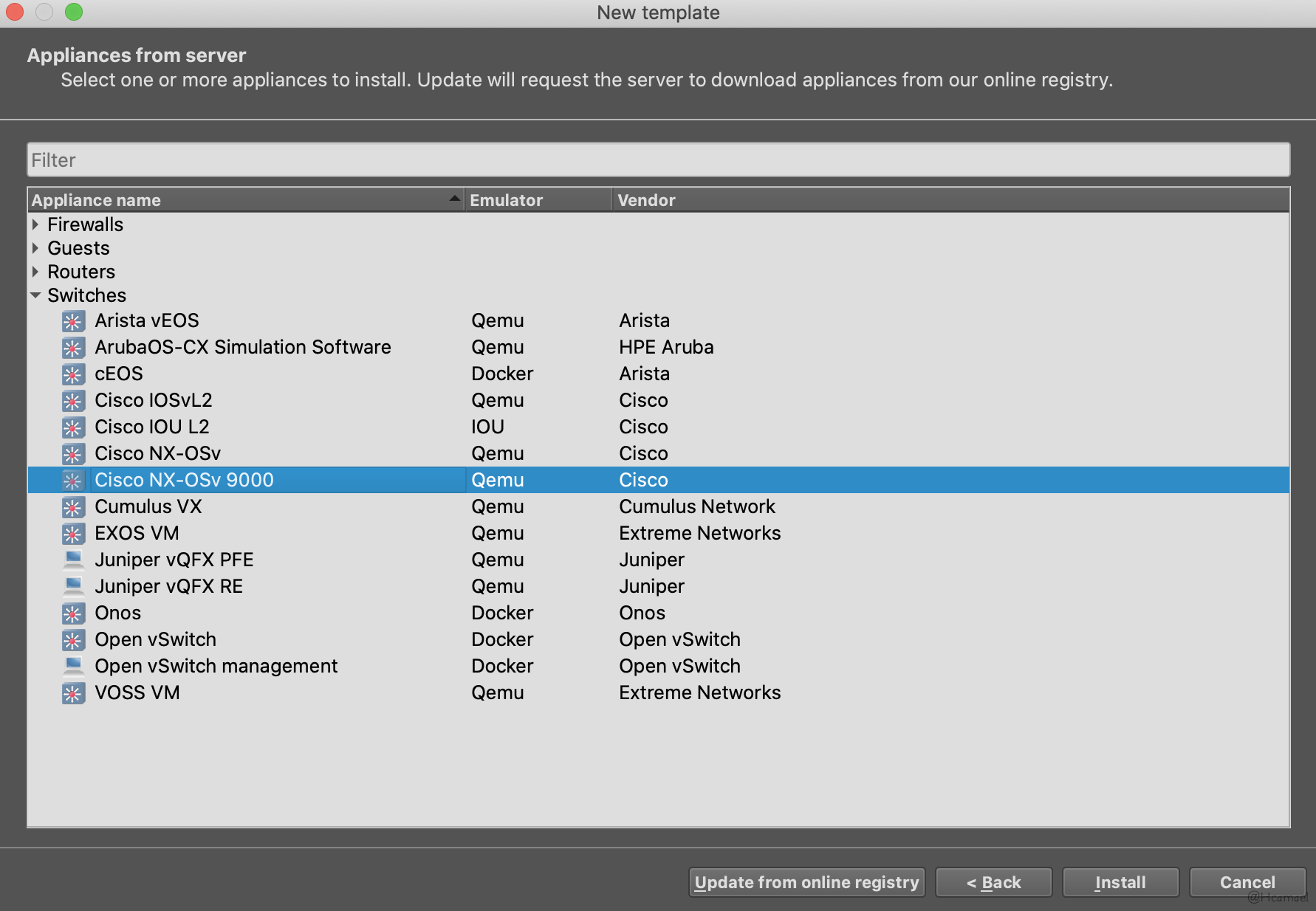 We find that GNS3 uses qemu to simulate NX-OS, so the firmware we downloaded from the Cisco Download Center requires qcow2 format.

Then Import the corresponding firmware into GNS3 VM。

After the import is completed, we can see the newly added device in the switches column. 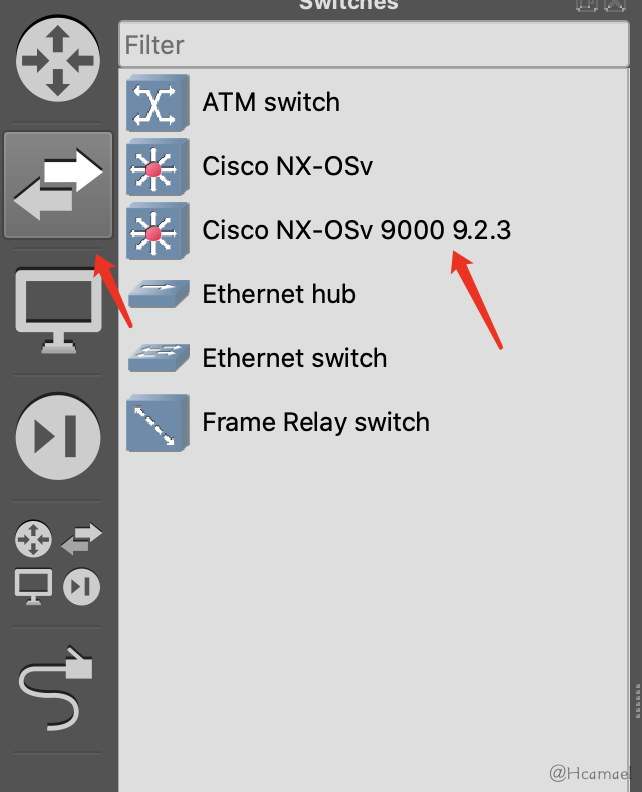 In the above image, Toolbox-1 is my newly added ubuntu docker template. In the beginning of the research, I connected the Toolbox-1 directly to the NX-OS switch.

But then I found out that GNS3 has a template called Cloud(For example Cloud1 in the picture above). The Cloud can represent any NIC on the local device or any NIC on the GNS3 VM.

I have a frequently used ubuntu VM in my Mac. I let the NIC of this ubuntu VM directly connect with the NX-OS switch, this is convenient for my subsequent research. 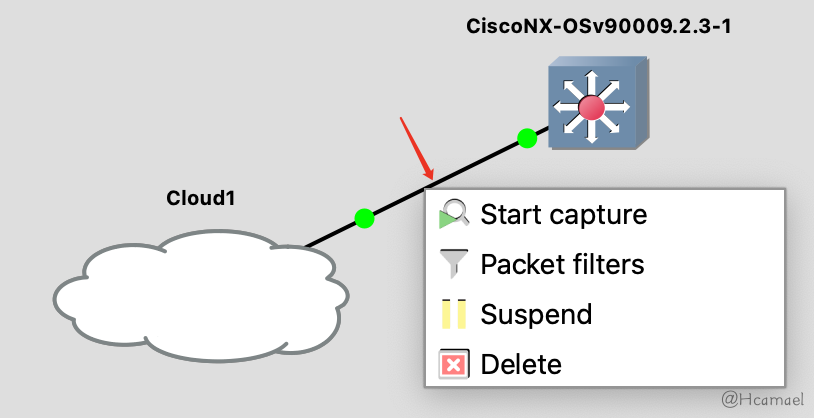 In the process of research, we can right click on this straight line, use wireshark capture the network traffic.

The last step is to click the start button on the upper toolbar to start all your devices.

After research found that qemu started one bootloader, and bootloader start nxos.9.2.3.bin(NX-OS firmware), this is a Linux System. Then the Linux start a Linux VM called guestshell. Under default circumstances, we can only log into this guestshell.

The terminal we use to log in through telnet and configuring Cisco Switch is not bash, this program called vsh.

The vulnerability in this research occurred in a cdpd program, but we can’t find the cdpd in guestshell. So we need to find a way to get the terminal of the outer system.

Then use the mac address to find the NIC you set up in GNS3, and set the IP address. Then we can directly access the terminal of the Cisco outer system through ssh.

Then we can directly capture the packet of the NIC through wireshark or GNS3. Now, We can research the format of the CDP. 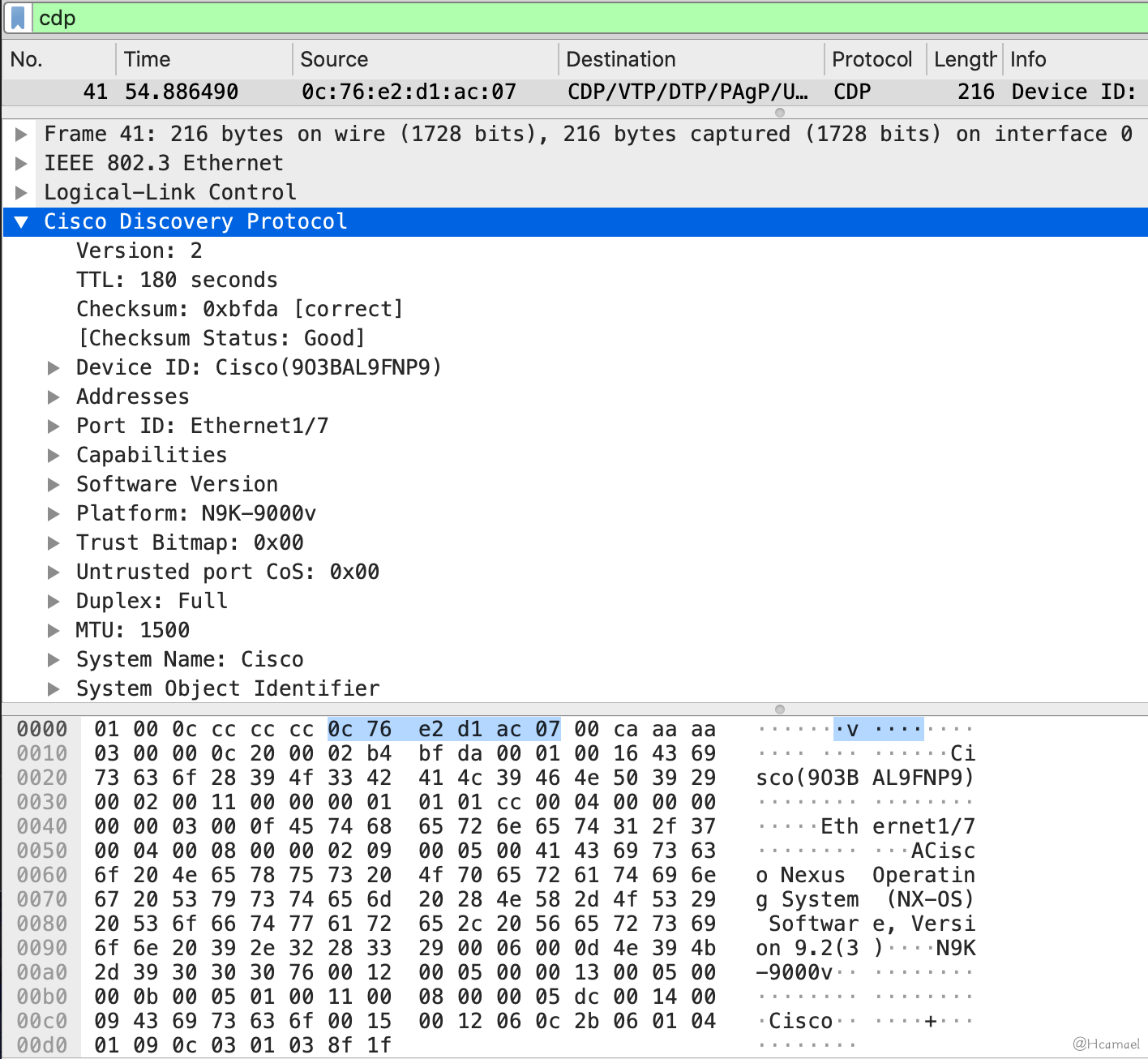 Because I am used to writing PoC using python, I started to study how to use python to send CDP protocol packets, and then I found that scapy has some built-in CDP packet related content[4].

Here is a simple example:

The follow-up is still based on the contents of the Armis Labs vulnerability analysis article. As long as the Power Request and Power Level are added to the cdp package, the cdpd program crash can be triggered:

First look at the protection of the binary program:

This is a 32-bit program, and only enabled NX and PIE.

There are a few things to note before writing a exploitation script:

And because of the above code, a value needs to be written to the address near the a1 address. If we only cover the return address, you cannot achieve the purpose of command execution by only jumping to an address. So our payload needs to overwrite a1 with a writable address.

We need to make this condition evaluate to False and not enter this branch. Therefore, the value of the a1 address to be covered needs to be constructed.

We can achieve these purpose by executing system (cmd). But how to pass the parameters? After research, we found that the contents of the DeviceID related fields in the CDP protocol are stored on the heap, and the heap address is stored on the stack. We can adjust the stack address by ret ROP. This will successfully pass arbitrary parameters to the system function. 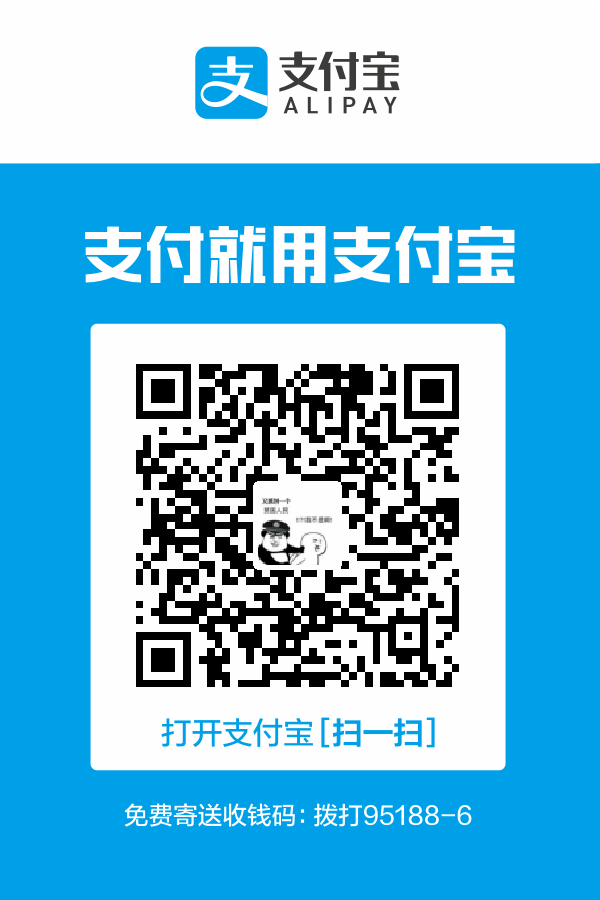 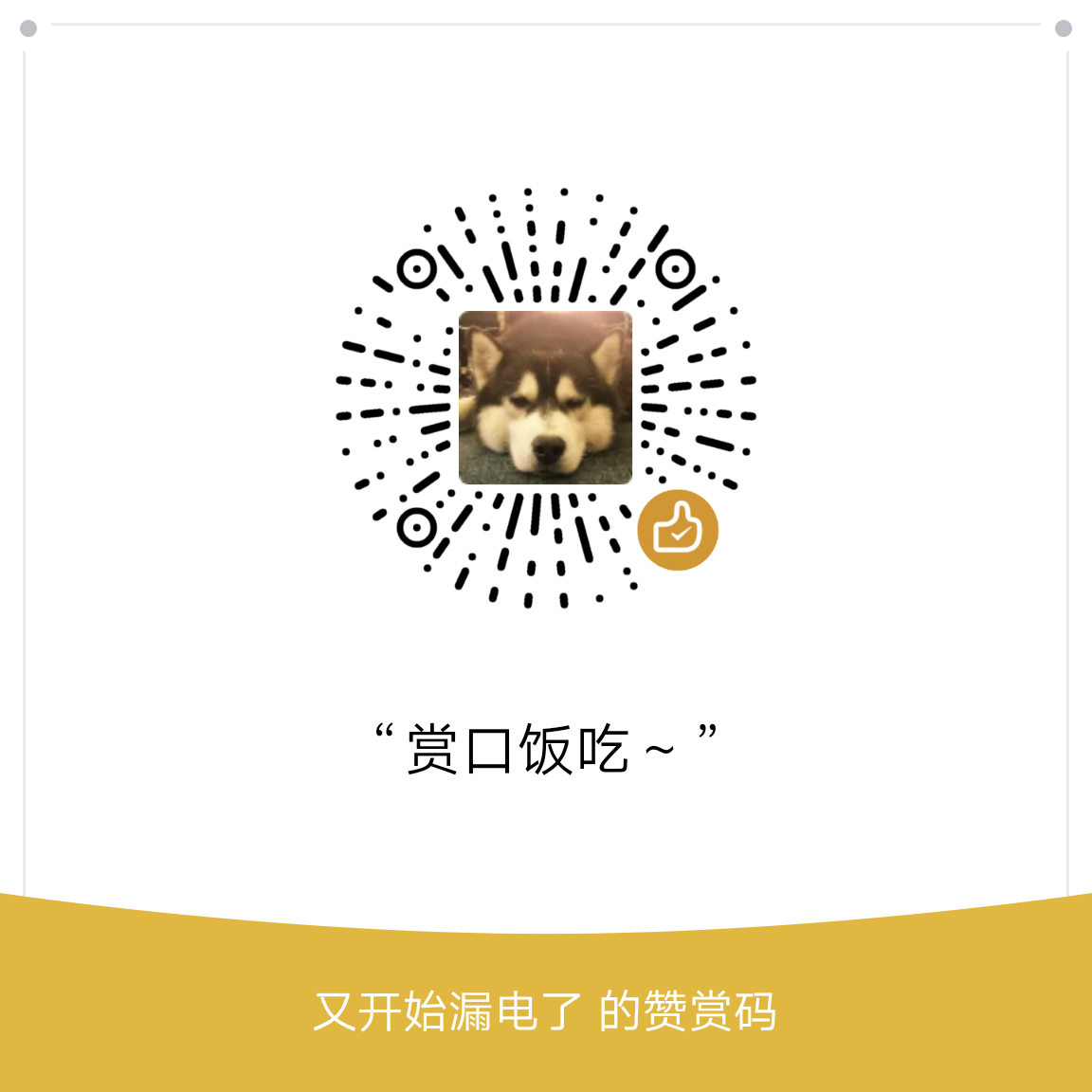